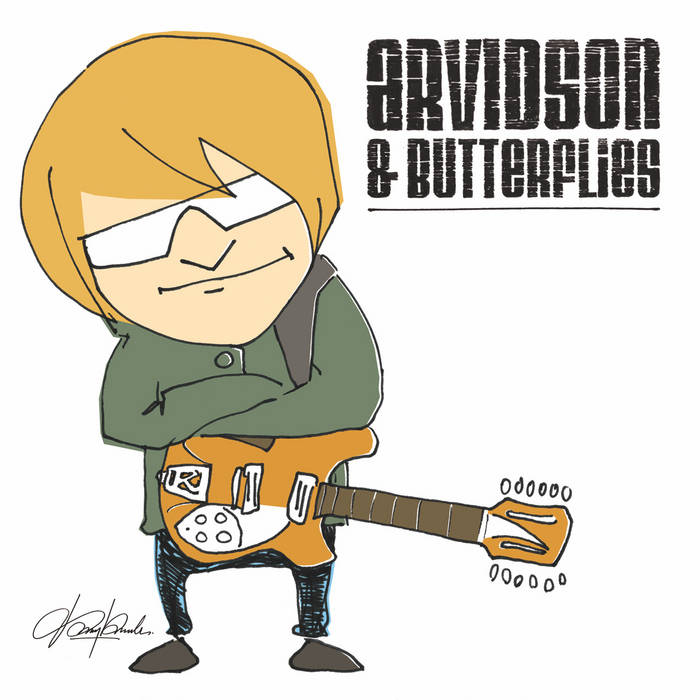 Roger Arvidson has been a stalwart of the Gothenburg music scene
for many years, playing in bands such as the Remains and Sonic
Walthers before going solo under the name Arvidson.
Arvidsons first release was a solid self titled album in 2001 on
Firestation records which received critical accalim, so much so that
the album has recently been re- released on vinyl and in Japan on CD with bonus tracks.
Now with a new line up, Arvidson& Butterflies, which is the vehicle
for Arvidsons songs, backed up by the finest band members from the
Gothenburg music scene.

Bandcamp Daily  your guide to the world of Bandcamp

Benji B talks about his new compilation ‘Deviation Classics’